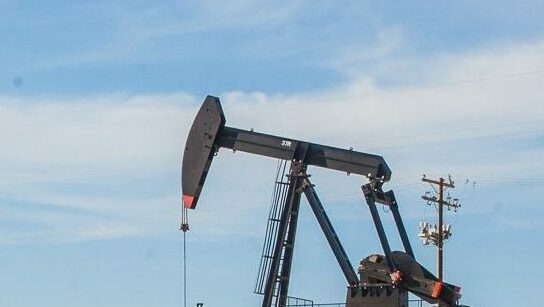 San Luis Obispo County Supervisors voted 4-1 on Tuesday to deny an appeal and allow additional time for an oil company to drill the final 31 of 95 approved wells at an Arroyo Grande oilfield, with Supervisor Bruce Gibson dissenting.

In 2004, the county permitted an oil company, now known as Sentinel Peak Resources California, to install 95 additional wells, 30 injection wells and three steam generators at 1821 Price Canyon Road, approximately three miles north of Pismo Beach. At the time, Sentinel agreed to drill the 95 wells within 10 years or submit to further review and acquire a new conditional use permit after 10 years.

In 2015, the Planning Commission approved a permit for Sentinel to extend the time deadline to install the remaining 31 oil wells without the requirement to get a new conditional use permit.

The Center for Biological Diversity promptly appealed the Planning Commission’s approval because of alleged safety issues to the water quality of neighboring wells while arguing the county should have required a new conditional use permit. But before the 2015 appeal could be heard, several government agencies began looking into claims the wells were endangering the water quality of area aquifers.

On April 30, 2019, the US Environmental Protection Agency approved an aquifer exemption for the Sentinel oil fields, because there were no aquifers with wells connected to the Arroyo Grande oil field water disposal site, which allowed the Center for Biological Diversity’s appeal to move forward.

At Tuesday’s hearing on the appeal, 10 members of the public spoke against the project, primarily for ecological reasons and the goal of eliminating a dependence on fossil fuel. Another 10 people spoke in favor of the project noting the people Sentinel employs and the environmental cost of shipping oil from other countries.