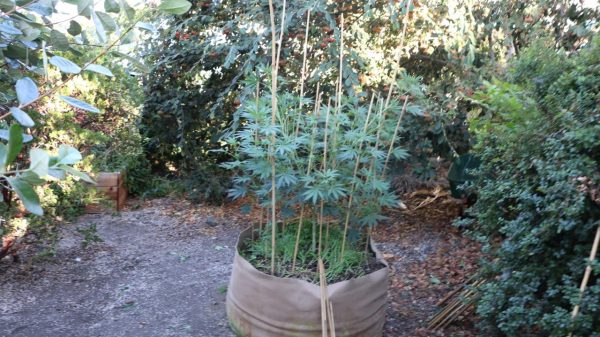 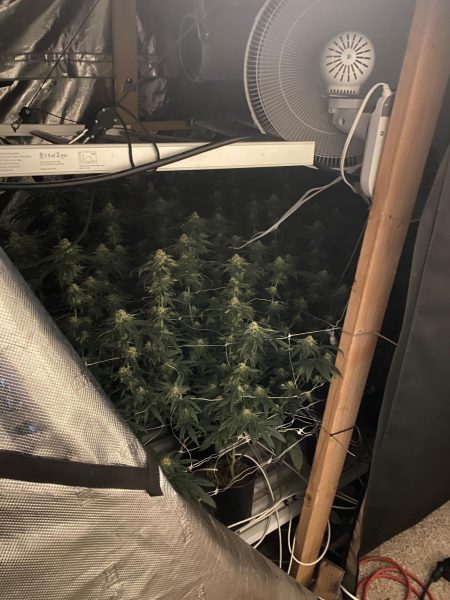 In 2020, officers charged Spencer Jefferson with illegal cultivation of marijuana at his home on 2400 block of Cima Court. Jefferson had converted the entire interior of the home and backyard into an illegal grow and production operation.

After receiving multiple complaints that Jefferson was again illegally growing pot at his home, officers garnered a search warrant and mounted a two month investigation.

Officers arrested Jefferson last week on warrants from the 2020 investigation, and asked the SLO County District Attorney’s Office to determine charges regarding the current illegal activity.