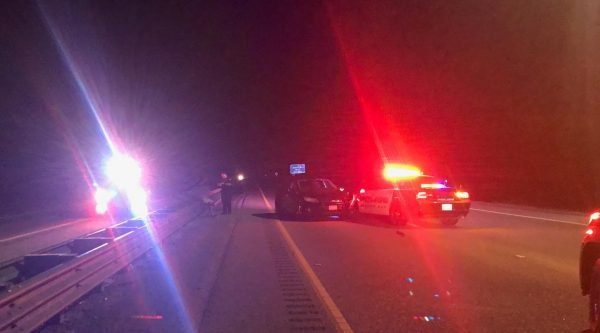 Shortly before 4 a.m., San Luis Obispo County Sheriff’s deputies were on Highway 1 in Morro Bay when they noticed a wrong-way driver traveling southbound in the northbound lanes at approximately 45 mph. The deputies told a county dispatcher the vehicle was failing to yield while continuing to travel the wrong direction on the highway, according to the Morro Bay Police Department.

Morro Bay police officers arrived in the area to assist the deputies. A Morro Bay officer entered northbound Highway 1 at South Bay Boulevard and used an intervention technique to stop the vehicle as it was approaching oncoming traffic, he placed his vehicle in the path of the wrong-way driver.

Investigators determined the driver was possibly having a mental health episode. Responders transported the person to a local hospital for evaluation.

Neither the driver, nor officers sustained injuries. An investigation into the incident is ongoing, and police are evaluating the possibility of charging the driver.