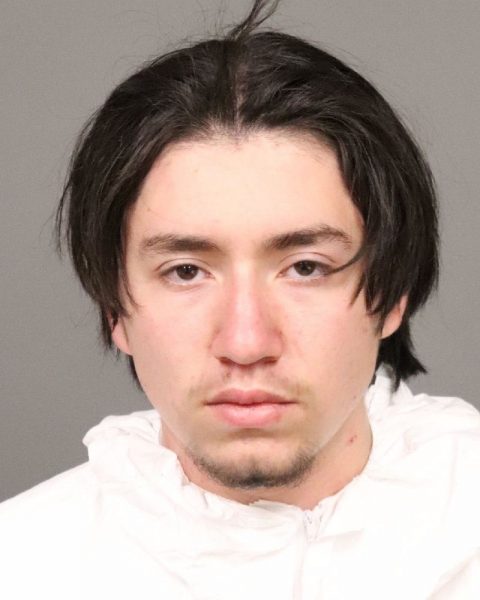 A San Luis Obispo County judge ruled Thursday that the state produced sufficient evidence to for the case against a 19-year-old Fresno man who allegedly killed an elderly woman in her rural Arroyo Grande home to proceed to trial.

While responding to reports of a possible trespass at a home on the 2000 block of Chamisal Lane on Nov. 27, 2020, deputies found blood on the stairs and the body of Jeanine Vore, 77. She had been strangled with a belt, and had suffered a traumatic brain injury.

A neighbor later identified the man he saw jump a fence and enter Vore’s yard as   Kayonie Eliaz Mendibles of Fresno. At the time of his arrest, Mendibles  had blood on his boots and the victim’s car key fob in his pocket.

During his interrogation, the teen asked repeatedly, “How did you know it was me?” a deputy testified Thursday. [Tribune]

San Luis Obispo County prosecutors charged Mendibles with murder and an enhancement for using a deadly weapon, in this case a belt. He pleaded not guilty.

If convicted of first-degree murder, Mendibles faces 25 years to life in state prison. He remains in jail with his bail set at $1.02 million.