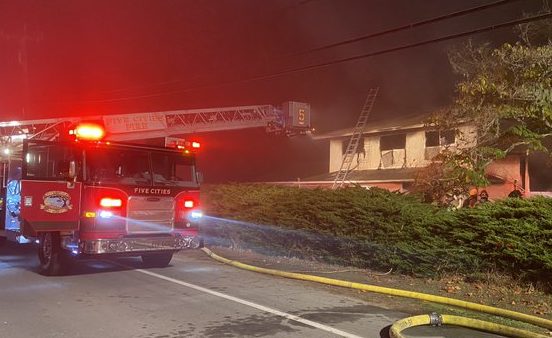 A child was killed and two other people suffered injuries in a house fire in Nipomo early Tuesday morning.

Shortly before 2 a.m., a caller reported a fire burning at a two-story home located at 1457 W. Tefft Street, according to Cal Fire. When firefighters arrived at the scene, the blaze was burning on both floors of the home.

Emergency personnel transported the two injured individuals, who had managed to escape the burning home through a window, to a local hospital.

Firefighters found the deceased child in a room on the second floor of the home. In addition, two dogs died in the fire.

Five Cities Fire personnel and Santa Maria firefighters assisted Cal Fire with extinguishing the blaze. The cause of the fire is under investigation. 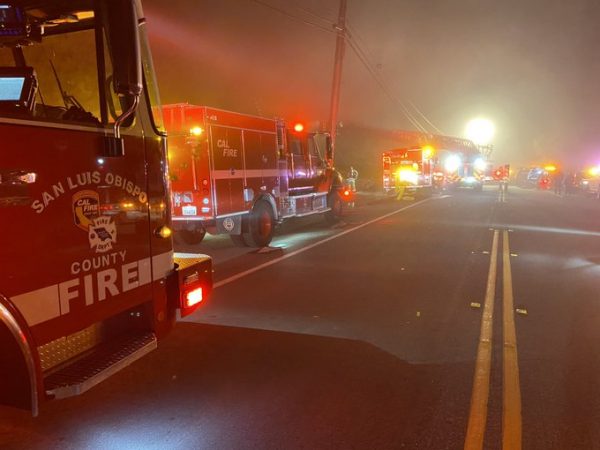