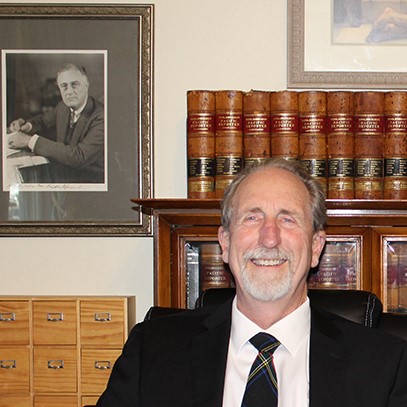 Each municipality in a rural county like San Luis Obispo equals what the California Constitution defines as “a community of interest is a contiguous population which shares common social and economic interests that should be included within a single district for purposes of its effective and fair representation.”

So long as districts are drawn by five incumbent supervisors, they will choose their own voters instead of voters choosing supervisors.  On three separate occasions in early 2019, I presented the board with an ordinance to form a balanced citizens’ redistricting commission for San Luis Obispo County to put on an agenda.

There is no principled defense of current gerrymandered supervisorial districts. The districts seriously violate equal populations that guarantee one-person one-vote.

San Luis Obispo and Cal Poly make up exactly one-fifth of the County’s population, and should have their own supervisor in one district.

Now under deadline, map lines should keep each city in one supervisorial district. And supervisors should put on an agenda in early 2022, an ordinance forming a citizen redistricting commission before the 2030 census.