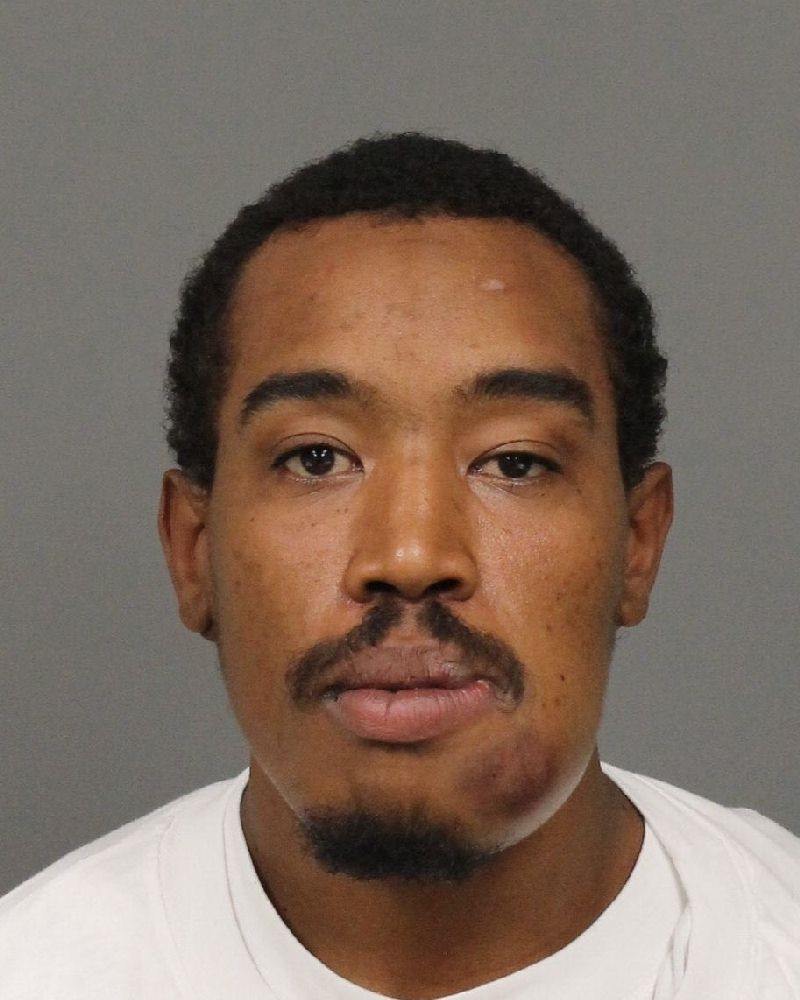 A jury convicted a Shandon man who stabbed and killed a Paso Robles man at a 2019 party of second-degree murder on Friday.

Kejuan Guy Bynum, now 29, initiated a fight with 23-year-old Christopher Vento Wilson at a party in Shandon during a jealous rage. Bynum punched Wilson, who hit him back.

Following the first altercation, Bynum rushed Wilson with a knife and stabbed him multiple times. Wilson died from his injuries.

Bynum is being held without bail at the San Luis Obispo County Jail pending a sentencing hearing on Dec. 13. As a result of his murder conviction and prior conviction for robbery, a violent felony under California’s Three Strikes Law, Bynum faces a maximum of 31 years to life to life in state prison.