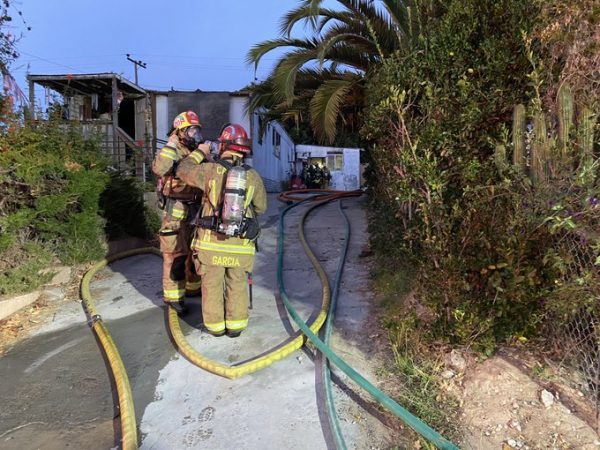 One person was injured in a fire at a mobile home in Nipomo on Monday afternoon.

At about 4:30 p.m., a caller reported a fire burning a home on Neptune Drive near Starlite Drive, according to Cal Fire. Firefighters arrived and found a double-wide mobile home on fire. Within an hour, firefighters extinguished the blaze.

Responders transported the burn patient to a local hospital. Firefighters initially thought another person was inside, but later learned they were not at home.

A dog was also reportedly injured in the fire.

The cause of the blaze is under investigation. 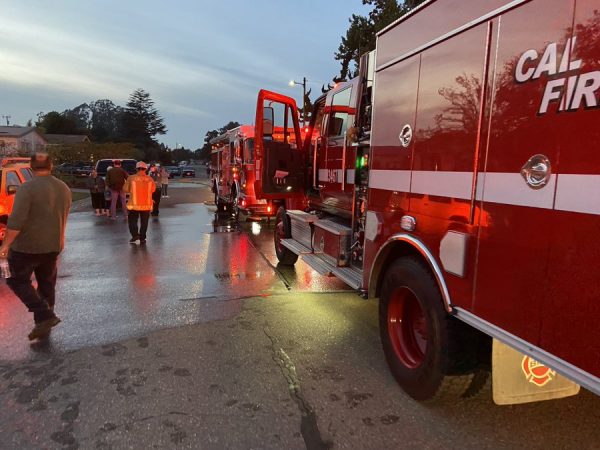