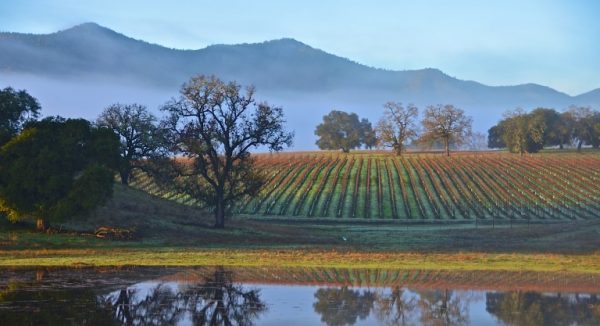 In the meeting minutes, the actual subject of the meeting was disclosed through actions taken, including decisions to appropriate water rights and to authorize Board President Willy Cunha and the water district’s attorney to enter into an agreement with the Nacimiento Regional Water Management Advisory Committee.

“In closed session, the board has applied to the State Water Resources Control Board to divert unappropriated water from the Salinas River at Santa Margarita Lake and at the Nacimiento Reservoir Dam,” according to the meeting minutes.

In investigating the issue, the District Attorney’s Office determined water district officials purposely violated the Brown Act so they could gain water rights without other interested parties discovering their plan.

“Further, it does not appear that this was a matter of inadvertence,” Deputy District Attorney Michael Frye says in a cease and desist letter he sent the water district on Nov. 4. “The board’s decision to go into closed session appears to have been deliberate and for the sole purpose of preventing others from learning that it was attempting to appropriate water rights.”

The water district’s subversion appears to have backfired. The California State Water Control Board rejected the water district’s applications to appropriate water rights because of multiple deficiencies, which includes not informing other shareholders of their plan. The shareholders include those with rights to Lake Nacimiento and Salinas River water and those who paid for the Nacimiento pipeline.

The District Attorney’s Office also discovered an additional five meetings in 2021 in which water district officials appear to have discussed diverting unallocated water to their members in closed session, while falsely claiming they were discussing proposed litigation.

In his cease and desist letter to water district officials, Frye says the water district can avoid a civil enforcement action by responding “in writing with an unconditional
commitment to cease, desist from, and not repeat the prior action.”

The Brown Act was passed in 1953 because of mounting concerns that government bodies were avoiding scrutiny by meeting secretly. The act, which has been amended and strengthened in the years since, guarantees the public the right to attend and participate in meetings of legislative bodies, to have forewarning of discussion items through posted agendas, and forbids a majority of board members from discussing government issues in private.