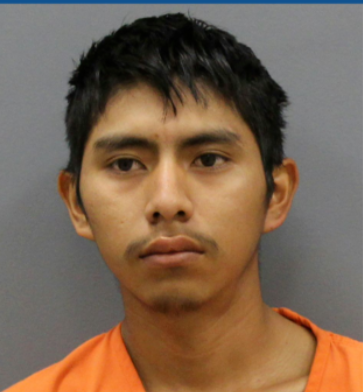 Deputies arrested a Paso Robles teen caught trafficking cannabis on Interstate 80 in Nebraska earlier this month during a crackdown on smugglers.

Seward County Sheriff’s deputies arrested 18-year-old Alejandrino Martinez of Paso Robles after catching the teen transporting 145 pounds of marijuana with a street value of approximately $435,000. The teen is charged with possession with attempt to deliver, possession of more than a pound of pot and for no drug tax stamp.

Over a two week period, Seward County Sheriff deputies seized more than 500 pounds of cannabis and THC concentrate from drivers on Interstate 80, with an approximate street value of $3.3 million.

Of the five men arrested, four are California residents and one hails from Oregon, according to 1011 Now.

Deputies arrested Bobby Richy, 64, of Anza, Calif., after seizing 113 pounds of THC concentrate with an approximate street value of $2 million.

Jessica Ferreira, 31, of San Jose, was caught allegedly transporting 190 pounds of marijuana with a street value of approximately $570,000.

Deputies booked the five suspects into the Seward County Jail, where they remain.