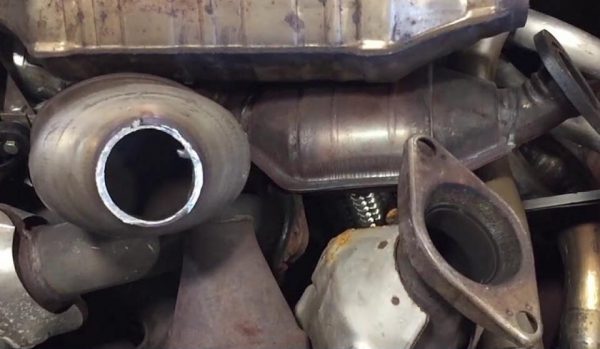 Thieves stole 11 catalytic converters from vehicles in San Luis Obispo over the past week, according to police.

Nine of the stolen catalytic converters came from Toyota Priuses. The other two were stolen from Honda Elements,police said.

“Catalytic converter theft this last week has been aggressive throughout the city,” police said.

The police department is asking residents to call 911 immediately if they hear or see suspicious activity.