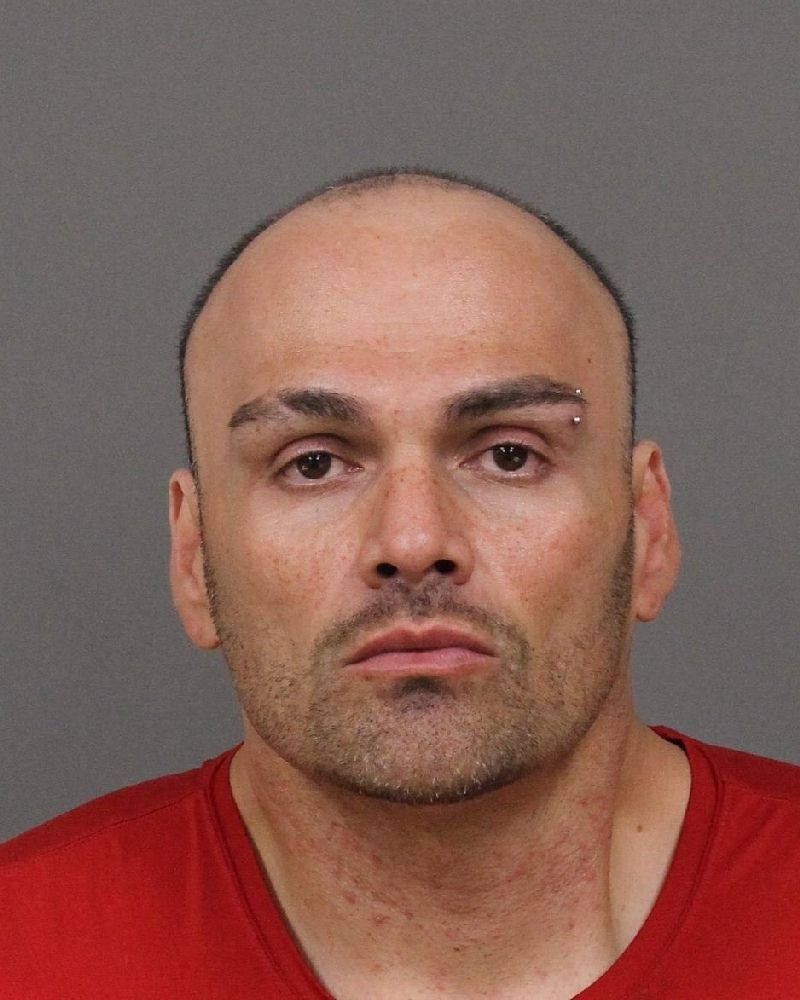 The man who assaulted a 75-year-old woman during a home invasion in rural San Luis Obispo was sentenced on Tuesday to 25 years to live in prison.

On the morning of Feb. 13, Johnny Jesse Roman Jr., 39, broke into a home on the 1700 block of O’Conner Way, tied the victim up, and stole thousands of dollars in cash  and her truck. After Roman left, the elderly woman remained tied up for several hours until a family member found her.

Roman then fled California. SLO County Sheriff’s detectives determined he was staying at a residence in Virginia Beach, and asked area law enforcement in March to arrest him and return him to California.

The case was investigated by the San Luis Obispo County Sheriff’s Office with the assistance of the District Attorney’s Office Bureau of Investigation and was prosecuted by Deputy District Attorney James Graff-Radford.