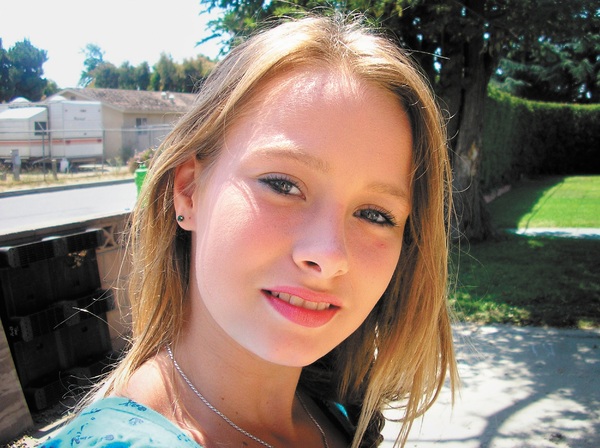 A Nipomo man sentenced to 15 years to life for his involvement in the 2010 murder of 15-year-old runaway Dystiny Myers was granted parole suitability on Thursday.

Jason Greenwell was the only defendant to testified in Myers’ murder trial. In exchange for his testimony, the district attorney’s office agreed to make him eligible for parole after 15 years. 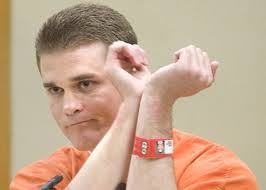 During the 120 days following Thursday’s parole hearing, the audio recording of the hearing will be transcribed and the decision will be subject to review by the board’s legal office. After the 120 days, the decision becomes final. However, the governor then has 30 days to reverse the hearing panel’s decision.

The other four defendants each received sentences of life in prison without the possibility of parole for their involvement in Myers’ murder.

In September 2010, firefighters found Myers’ body burned and buried in a shallow grave near Santa Margarita with her legs bound behind her, sweatpants tied around her throat and a glove stuffed in her mouth.

Greenwell testified that Rhonda Wisto, who was housing Myers at the time, ordered the murder and that Ty Hill helped plan the killing.

Wisto, as well as her son Frank York, stood trial and received first-degree murder convictions with torture and kidnapping enhancements. Hill accepted a plea deal of life in prison without parole in order to avoid the death penalty.

Cody Miller, the fifth defendant, also agreed to a plea deal resulting in life in prison without the possibility of parole. Miller, however, requested that he not receive eligibility for parole because he said he did belong in society. In 2016, Miller committed suicide.

As part of his testimony, Greenwell passed on Myers’ final words as she was beaten to death.

“She said, ‘tell her mom that she loved her,’ ” Greenwell said.