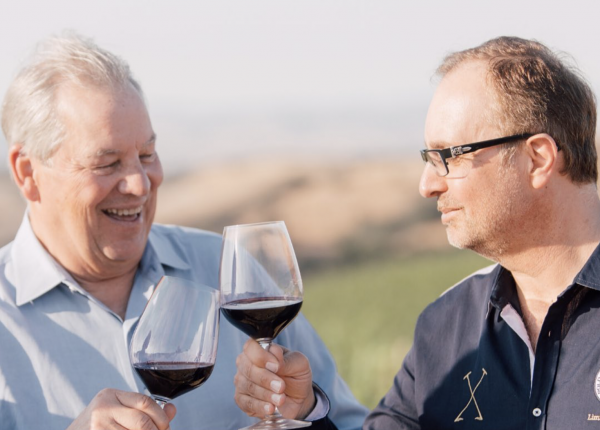 The “godfather” of United States wine and former brand ambassador for a Paso Robles winery is set to lose his coveted title of “master sommelier” as a result of allegations that he touched women inappropriately. [SF Chronicle]

Fred Dame was featured in the “Somm” documentary series, which celebrated him as a legendary figure who kicked off a wine revolution in the 1980s. Dame began his career as a sommelier at the Sardine Factory in Monterey. Until Oct. 2020, he worked as the global brand ambassador for Daou Vineyards in Paso Robles.

Now, Dame is among six master sommeliers who will lose their prestigious wine titles following investigations into sexual misconduct allegations.

On Wednesday, the Napa-based Court of Master Sommeliers, Americas, announced that it will move to terminate the membership of six master sommeliers. The six elite wine stewards are accused of a range of inappropriate behavior, including nonconsensual touching, flirting and initiating exploitative sexual relationships.

The Court of Master Sommeliers did not specify which individuals are accused of which offenses. But, detailed allegations emerged in an Oct. 2020 New York Times report that prompted the court to commission an outside investigation.

More than a dozen women told the New York Times that Dame had touched them in unwanted ways, including two instances of slapping women’s rear ends at professional events.

The six master sommeliers have 30 days to appeal their termination, according to California’s laws governing nonprofits. Then, if the board of directors upholds its decision to terminate the individuals’ membership, they will be barred from future court-related activities. Additionally, they will be prohibited from using the title “master sommelier,” something that grants individuals enormous clout within the wine industry.

A seventh master sommelier, Geoff Kruth, voluntarily resigned from the court prior to the conclusion of the investigation. Kruth, the former head of GuildSomm, allegedly made unwanted sexual advances on at least six female master sommelier candidates. Kruth will be prohibited from reapplying for court membership.