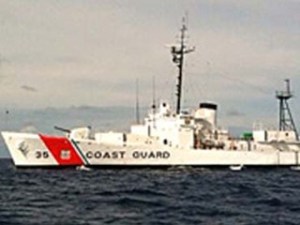 The Santa Barbara County Sheriff’s Office identified the diver whose body was found off the coast near Gaviota on Saturday as Terry Gummerman, 54, of Santa Maria.

At about 3 a.m., Gummerman went diving for lobster just south of Mariposa Reina. After he failed to check in, he was reported missing.

Officials have not yet released the exact circumstances involved or the cause of death.