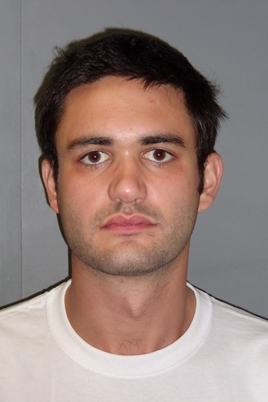 Authorities arrested a 21-year-old man in San Diego County after he allegedly shot and killed a man in Lompoc earlier this week.

Shortly after 2 p.m. on Monday, a caller reported a shooting in the 200 block of South Third Street. Officers arrived at the scene and found Jordan Savard, 34, suffering from a bullet wound or wounds.

Police and medics rendered aid to Savard, who died on the way to a local trauma center, according to the Lompoc Police Department.

Then on Wednesday, authorities transported Birdsell to Santa Barbara County and booked him in the Lompoc jail for murder.

An investigation into the fatal shooting is ongoing.

Lompoc has had numerous shootings this year, several of which have been deadly.