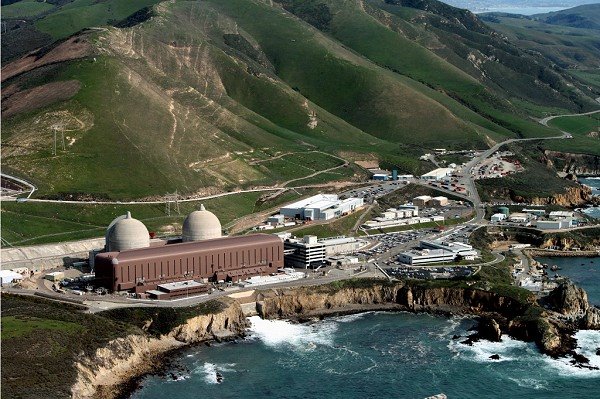 The Biden Administration is encouraging the state of California to consider keeping Diablo Canyon nuclear power plant open, rather than shutting it down by 2025, as planned. [Reuters]

In an interview with Reuters, U.S. Energy Secretary Jennifer Granholm said she is willing to talk with state officials about keeping Diablo Canyon open.

“This is clean dispatchable base load power,” Granholm said. “I know the decision has been made already to close it down, perhaps it’s something that they might reconsider.”

Granholm added that there may be a shift in public opinion on nuclear power.

“California has been very bullish on zero-carbon emission energy,” Granholm told Reuters. “It may be something that they decide to take a look at, given that I think there is a change underfoot about the opinion that people may have about nuclear.”

Currently, PG&E’s position remains that Diablo Canyon will be decommissioned as scheduled.

On Tuesday, the Biden Administration announced it is seeking feedback from local communities about whether they would host interim sites to store nuclear waste. The proposal could lead to a more permanent solution for dealing with radioactive waste currently stored in casks and pools at 76 reactor sites across 34 states.