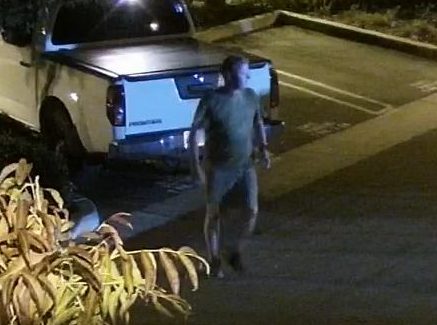 The San Luis Obispo Police Department is asking the public to help identify a man who allegedly assaulted a woman while yelling racial slurs on Nov. 22 near Miners Ace Hardware on Santa Barbara Avenue.

Shortly before 6 p.m., an Asian man and a white woman were walking their dog when a white man began yelling racial slurs at the Asian man. The woman then took out her phone to call 911, prompting the suspect to attack her.