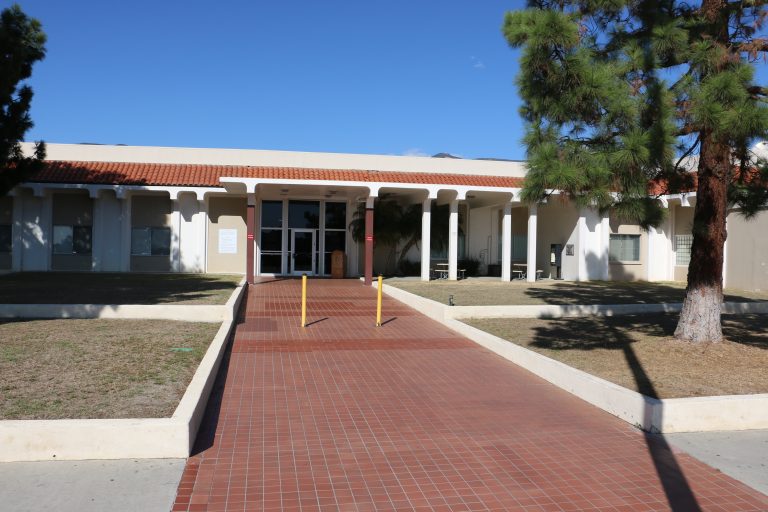 An additional five inmates at the Santa Barbara County Jail have tested positive for COVID-19 during the past two days.

Shortly before testing positive, the initially infected inmate was transported to an in-person court appearance, where he had contact with other inmates from various parts of the facility. The inmates who were exposed to the virus are currently being tracked and tested.

Custody staff are working with Wellpath healthcare partners in efforts to test much of the inmate population, as well as monitoring and caring for the five COVID-19 positive inmates who have been identified. The Santa Barbara County Sheriff’s Office is coordinating with the Santa Barbara Court and the Public Defender’s Office to adjust court appearances to minimize the spread of the virus.

Jail staff, who have direct contact with inmates, are regularly tested and are required to wear an N95 mask while working.