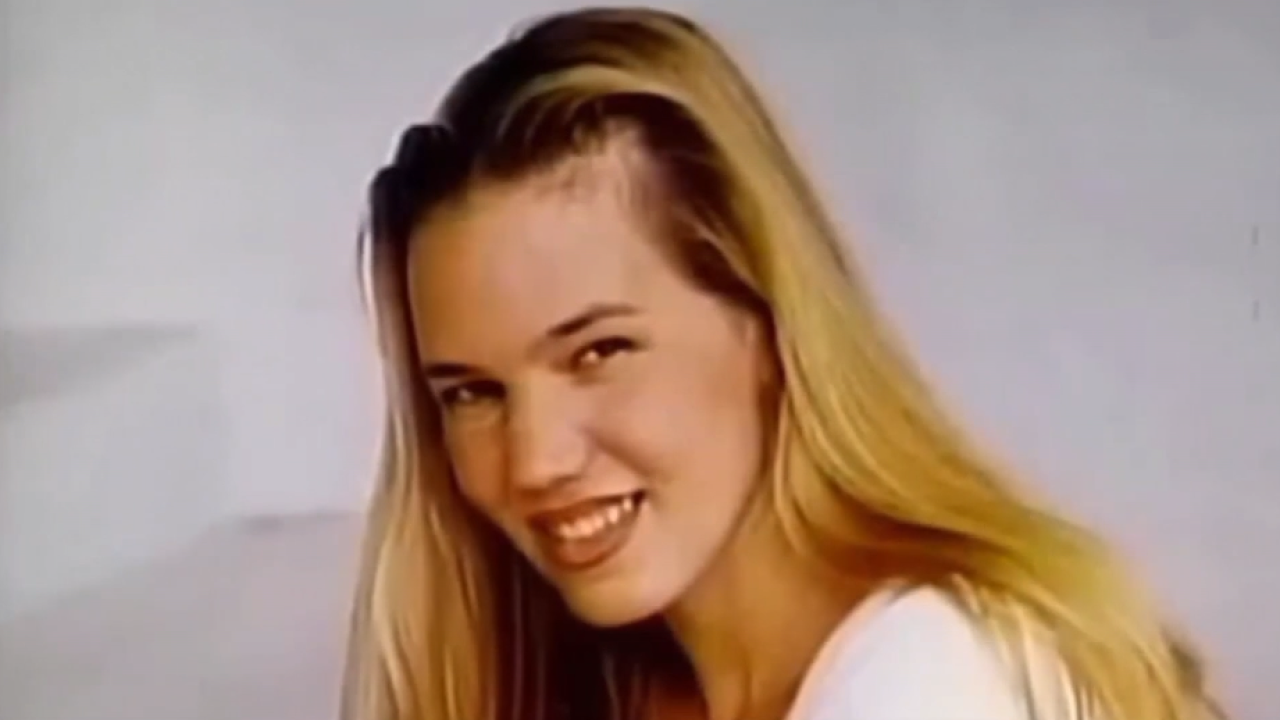 Paul Flores, charged in the 1996 murder of Kristin Smart, wants prosecutors to provide a second set of discovery materials, which includes evidence described as rape videos, for his review at the San Luis Obispo County Jail.

The SLO County District Attorney’s Office already gave discovery to Flores’ attorney Robert Sanger. Generally, prosecutors are required to give the defense only one copy of discovery, which an attorney can then share with their client.

Before Sanger can provide Flores with a copy, Sanger is required to redact specific information in order to protect witnesses in the case. With tens of thousands of pages and dozens of hours of video evidence, the review process would likely be extensive and time consuming. Instead, Sanger wants the District Attorney’s Office to redact the documents, with the county footing the bill. 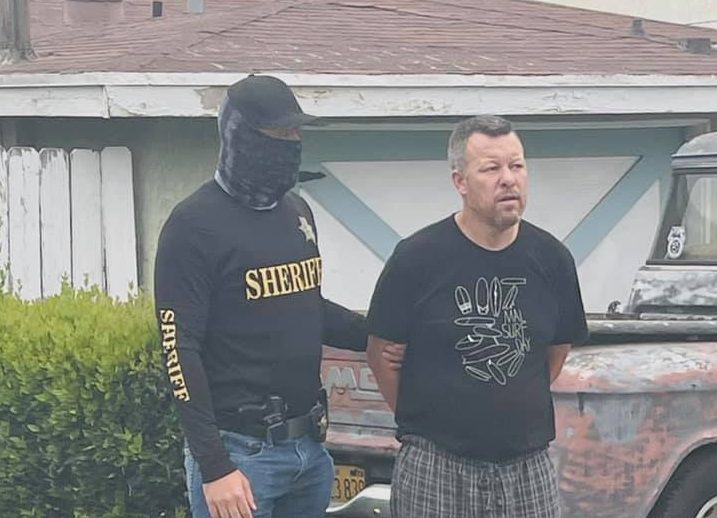 Judge Craig van Rooyen discussed the issue with the attorneys in chambers on Wednesday. However, because of a gag order the results of the meeting are not public.

Smart, a native of Stockton, was nearing the end of her freshman year at Cal Poly when she vanished on May 25, 1996, after attending an off-campus party. Paul Flores, a fellow student, was the last person seen in the company of Smart, and for years was a person of interest in the case.

During a 2020 raid of Flores’ San Pedro home, deputies discovered homemade rape videos Flores made of himself having sex and sodomizing women, along with two bottles of date rape drugs. Deputies also seized multiple rape videos that included titles “Drugged and raped while passed out” and “Blond high school girl in skirt gets raped.”

Deputies arrested Paul Flores and his father Ruben Flores in April for their involvement in the alleged murder of Smart. Charged with being an accessory after the fact, Ruben Flores is suspected of helping his son dispose of Smart’s body.

After more than a month of testimony, van Rooyen ruled in September that there is probable cause for Paul and Ruben Flores to be tried in front of a jury in the alleged murder of Smart. The trial is scheduled to start on April 25, 2022, with a readiness hearing on April 6.