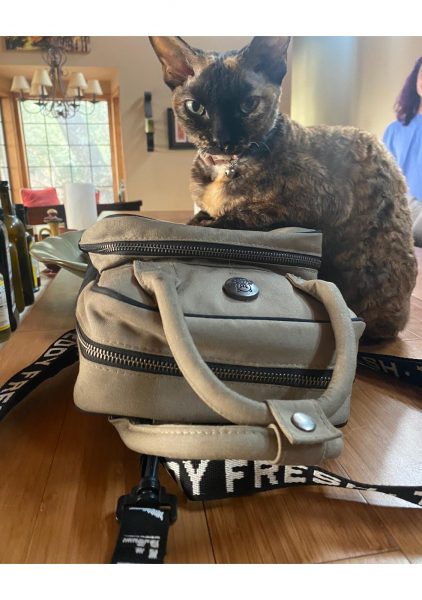 A woman is offering a $3,000 reward for her cat that a burglar allegedly stole in a smash and grab outside the Carlton Hotel in Atascadero Thursday night.

Between 9:10 and 9:50 p.m., Rachel Foley’s car was broken into in the Carlton Hotel parking lot, Foley stated in a Facebook post. The burglar smashed her passenger window and stole her purse and cat.

The cat, named Dublin, is a Devon Rex, a relatively uncommon breed. Dublin was inside a rectangular, purple cat carrier with pink accents.

Dublin has green eyes, big ears and a small head with curly, wavy hair. The cat’s print is tortoise.

“There will be a HUGE HUGE reward for anyone who has any information, finds her or returns her,” Foley wrote in the Facebook post. “My heart is shattered, I feel defeated. Anything helps.”

Foley is asking anyone who spots the cat or hears anything to call her at (813) 486-7858 or report it to police. An anonymous drop-off is also fine.

“I am not interested in getting whoever did this in trouble. I simply want my cat back,” Foley said. 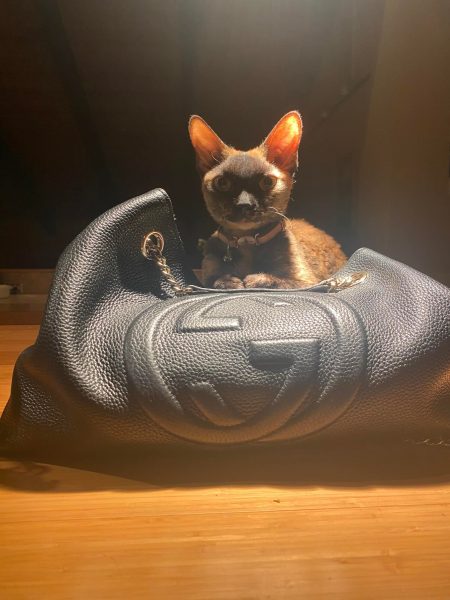