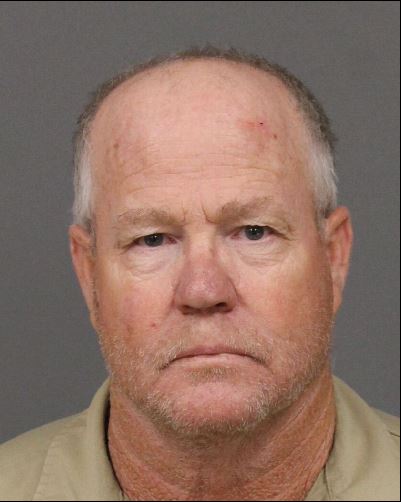 The court sentenced a Santa Margarita man on Monday to 100 years to life in prison for sexually abusing multiple children over four decades.

Michael Anthony Brians, 60, abused five girls between about 1983 and 2016. A San Luis Obispo jury convicted Brians of eight counts of felony sex crimes committed against three of the girls.

The other two victims, now adults, testified during Brians’ three-week trial about him abusing them when they were children. Though the statute of limitations for those offenses had expired, the victims’ testimony was allowed under an evidence code section pertaining to prior instances of sexual abuse.

At Monday’s sentencing hearing, one of Brians’ victims spoke about the damage Brians inflicted on her life, and of wanting to serve as a victim advocate.