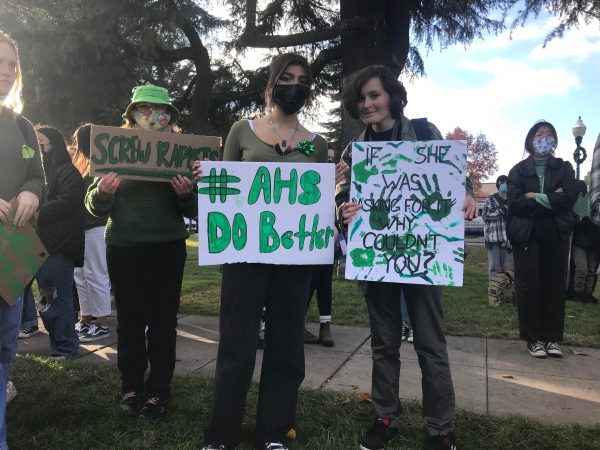 Nearly 100 Atascadero High School Students protested on Friday as part of an attempt to get school officials to act on reports of sexual harassment, rape and prejudice.

The students gathered at Sunken Gardens, where a handful of students spoke of the trials they have experienced. Students carried signs as they marched through the area. 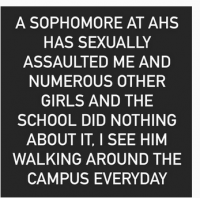 In the posts, students also accuse several teachers of making inappropriate sexual comments. However, the primary complaint is against school officials who they accuse of failing to protect students.

Over winter break, the students plan to start a club. Their goal is to get school officials to take their allegations seriously.