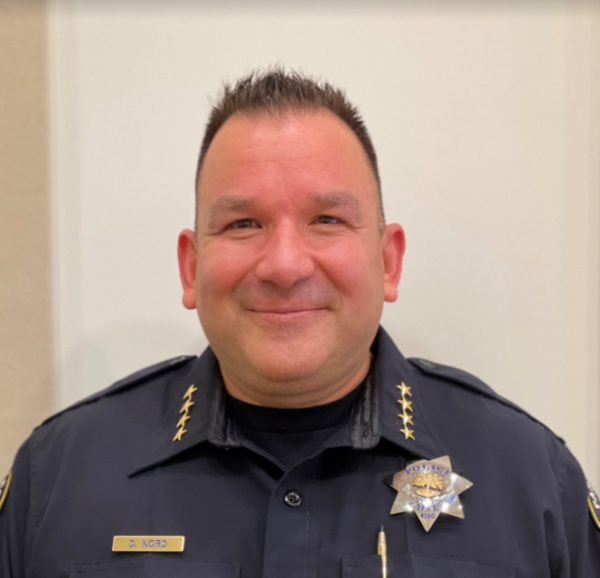 The City of Paso Robles announced Tuesday the appointment of Damian Nord as police chief. Nord is in the process of relocating from Bakersfield to Paso Robles.

“I am honored to be joining the City of Paso Robles and a team of talented professionals,” Nord said. “I look forward to working with everyone to keep the city safe, build trust and strong partnerships throughout the community.”

Nord began his career with the Kern County Sheriff’s Office in 1998 as a detention deputy, later promoting to deputy sheriff in 2001. He worked his way through the ranks serving as a detective, sergeant, lieutenant, commander, and most recently as a chief deputy in charge of the Investigations and Detentions Bureaus.

Nord holds a Bachelor of Science degree in emergency management and attended the executive leadership program at USC Price School of Public Policy.

Nord is replacing Interim Police Chief Stephen Lampe, who retires at the end of the year.