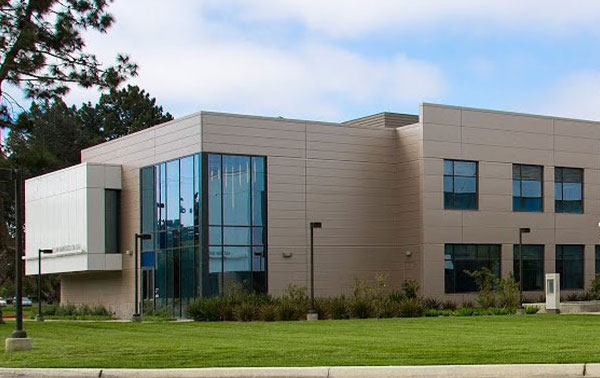 Earlier this year, the grand jury received a detailed complaint about the governance of Hancock College. The complaint contained allegations of financial mismanagement, grade manipulation and a difficult work environment involving inappropriate hiring, promotion and personnel evaluation practices, according to the grand jury report.

Among other accusations, complainants alleged financial mismanagement pertaining to a college program of providing emergency loans to disadvantaged students, as well as manipulation of grades issued to high school students taking Hancock College classes. Upon investigating, the grand jury found misunderstandings about the programs, but not mismanagement and manipulation.

Likewise, members of the grand jury observed that aspects of the alleged difficult work environment, such as disagreements over budgeting and staffing, did not appear to be out of the ordinary at an institution with 500 to 1,000 employees.

The grand jury did not find systemic support for the allegations in the complaint. However, it is recommending new evaluation and reporting measures to improve overall transparency in the management of Hancock College.