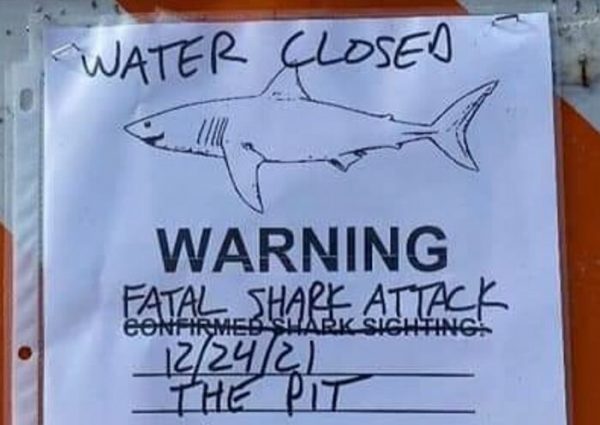 A shark attacked and killed a male surfing in the waters off Morro Bay on Friday morning, according to the Morro Bay Harbor Department.

At 10:39 a.m., a caller reported a surfer had been attacked in an area know as the Pit, which is north of Morro Rock. First responders arrived to find the male face down in the surf, the victim of an “apparent” shark attack.

The victim’s name is not being release pending notification of his next of kin.

While the public is permitted on Morro Bay’s beaches, city officials are not permitting anyone in the ocean for 24 hours.