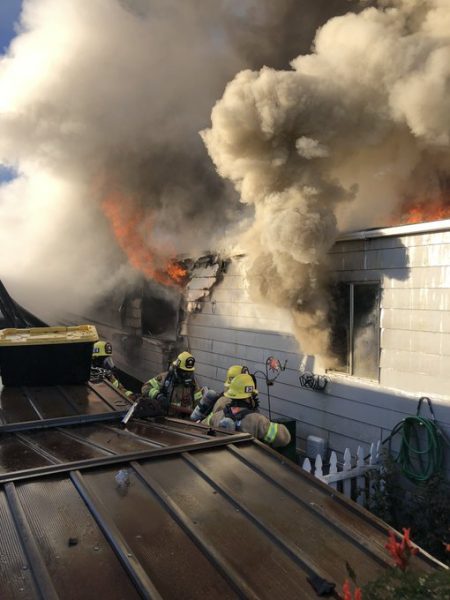 A dog died and five residents were displaced as a result of a mobile home fire in Santa Maria Tuesday morning at a mobile home park in the 1700 block of S. Thornburg Street.

All five people living in the mobile home escaped without injury, according to the Santa Maria Fire Department. Firefighters made extensive resuscitation efforts on the dog, but the family pet died.

Police officers worked to evacuate residents whose trailers were threatened by the blaze. The Red Cross is helping the displaced family find shelter. 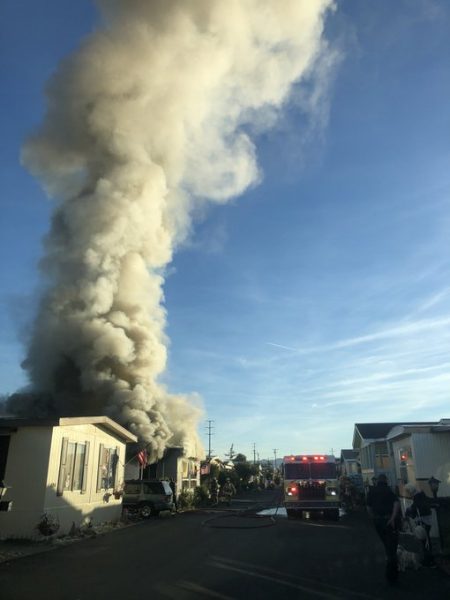