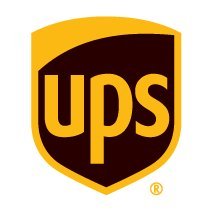 A least one thief has been stealing new iPhones from inside the UPS distribution center in San Luis Obispo, prior to the delivery of the phones to SLO County residents. [KSBY]

Pete Howard, of Avila Beach, and Michael Mudgett, of Atascadero, both ordered the iPhone 13 and had them shipped twice. Each time, the phones were stolen.

Howard’s iPhone 13 was scheduled to arrive on Friday. Eventually, UPS workers came out with the bad news and said the phones had been stolen internally. They were very candid, Howard said.

UPS employees said they are aware of a problem of people’s packages being stole inside their distribution center, Mudgett said.

Mudgett filed a police report. Howard did not. The San Luis Obispo Police Department is investigating the thefts.