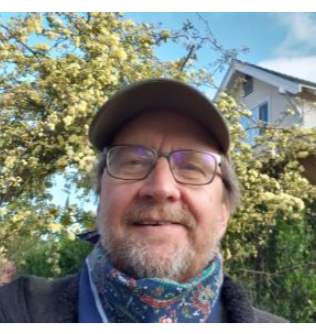 San Luis Obispo County’s regional waste agency board voted last month to bring back Paavo Ogren, who after less than a month at the helm of the agency, quit suddenly on Aug. 11.

On July 14, the board approved Orgen’s hire as proposed by the executive committee. In the past, the full board was provided several options inline with the agency’s hiring guidelines. However, at the July meeting the board’s only option was Ogren with a salary of $186,120 a year, even though the position has a cap of $150,000 a year.

Two weeks later, prosecutors charged a former IWMA board secretary with 10 felonies — nine for embezzlement of IWMA funds and one for destruction of public records, providing fuel to members already considering leaving the IWMA.

During an Aug. 10 SLO County Board of Supervisors meeting, members of the public accused Supervisor Bruce Gibson of having a conflict of interest in the hiring of Ogren, his friend. After discussing the criminal charges and allegations of mismanagement, the supervisors voted 3-2 to exit the IWMA and to have county staff comply with state waste mandates. Ogren quit the next day.

Last month, the IWMA board voted to bring Ogren back as a consultant. On Jan. 12, the IWMA will discuss again appointing Ogren to the interim executive director position at a salary of $186,120 a year.