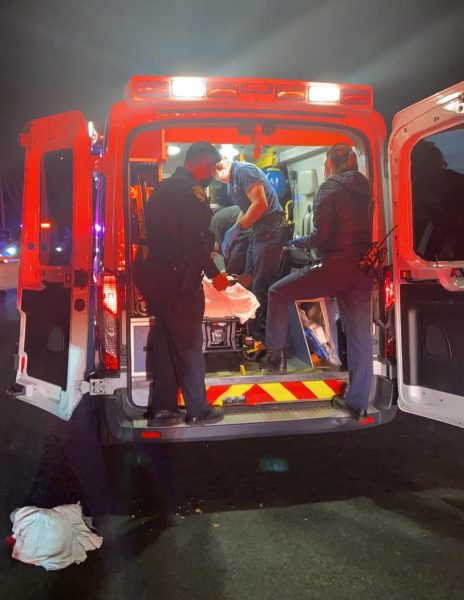 At about 7 p.m., a caller reported a shooting at a parking lot in the 1800 block of N. Broadway Street. Officers arrived at the scene and found several witnesses to the shooting. They did not find a victim or a suspect at the location, according to the Santa Maria Police Department.

As police investigated the incident, a 911 caller reported a shooting victim in the 1000 block of S. Russell Avenue. Officers arrived and found the 18-year-old victim suffering from several gunshot wounds.

Responders transported the teen to Marian Regional Medical Center. A helicopter later flew him to Cottage Hospital for additional treatment. The teen’s current condition has not been released.

Investigators gathered evidence leading them to believe the teen had been wounded in the N. Broadway shooting. The Santa Maria Police Department Detective Bureau is asking any witnesses to contact them at (805) 928-3781 ext. 2277.