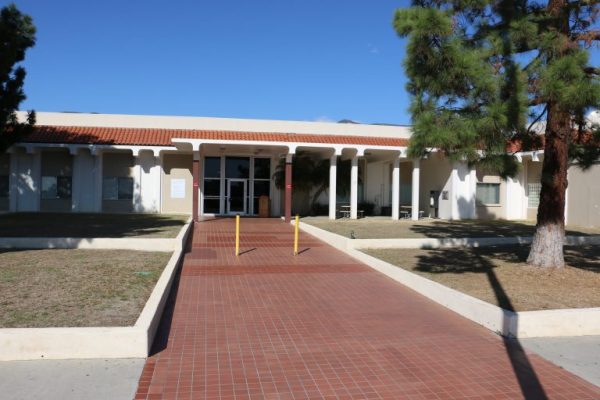 A 45-year-old man from Santa Maria died in the Santa Barbara County Main Jail early Wednesday morning, hours after being taken into custody for domestic violence and false imprisonment, according to the sheriff’s department.

A Santa Maria police officer booked Jonathan Paul Thomas in the Main Jail at 1:32 a.m. on Jan. 12. Because Thomas was talking about suicide, he was deemed a danger to himself and escorted to a single-occupant safety cell.

Once inside the safety cell, custody deputies removed Thomas’ clothing, placed him face down on the floor of the cell, removed his handcuffs and left the cell.

A few minutes later, deputies noticed that Thomas was not moving. Custody deputies then began lifesaving measures, including CPR, and requested an emergency medical response.

Emergency personnel failed to resuscitate Rodriguez, who was pronounced dead at approximately 2:03 a.m. The cause of death is unknown at this time. An autopsy is scheduled for Thursday.