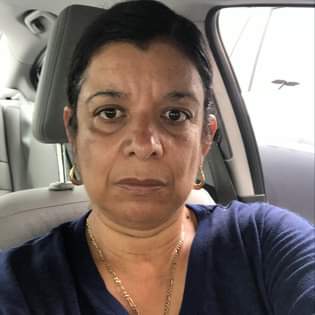 SLO County Citizens for Good Government and three SLO County residents, registered Democrats, are challenging the county’s supervisor redistricting, saying that it was adopted to benefit the Republican Party at the expense of Democrats, in violation of state law.

The Patten map, drawn by a Richard Patten, a private citizen in Arroyo Grande and a registered Republican, was chosen by a majority of the Board of Supervisors. It included significant changes in the five supervisor districts. It was selected from more than a half dozen other maps put forth by county staff, the San Luis Obispo Chamber of Commerce, communities, cities and private persons.

Although the board of supervisors is a nonpartisan entity, the supervisors are split with three Republicans and two Democrats.

Patricia Gomez of San Luis Obispo, Allene Villa of Oceano, Don Muruska of Los Osos and the not-for-profit SLO County Citizens for Good Government said in their suit that the new map gives advantages to the Republican Party and harms Democrats. State law forbids the adoption of “district boundaries for the purpose of favoring or discriminating against a political party.”

That same law requires that, where possible, cities not be divided into more than one district.

The plaintiffs also say that the new district map fails to consider communities of interests, in which rural, urban and agricultural areas have common interests. The new district map groups cities into districts that had not been put together for at least 30 years. 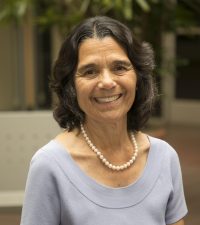 Latinos in Oceano were not included in the public engagement process, the plaintiffs said. The suit alleges that those voters were not informed about the impact of being placed in a different district and how their votes would be deferred for two years because of the reelection cycle in their new district.

During the redistricting hearings, supporters of no change also accused county staff of failing to provide outreach to Latinos. Staff refuted those claims, saying they had provided information through Spanish language media, both written publications and on the radio.

Opponents of the Patten map said they would challenge the choice in court. The plaintiffs are asking the superior court to find that the redistricting process violated state law, to stay the implementation of the new map, impose a redistricting map and to require the county to pat the plaintiff’s legal and attorneys fees. 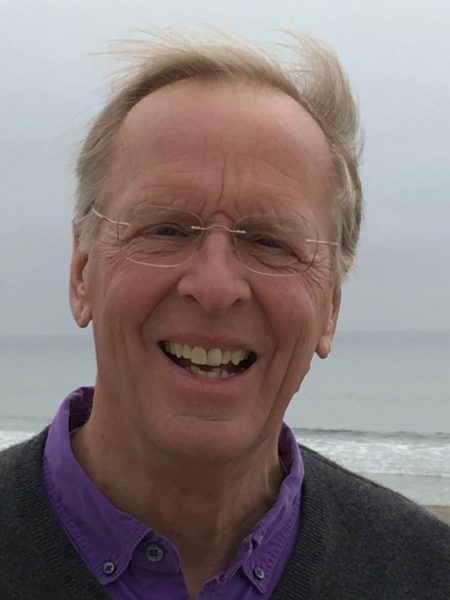 The plaintiffs filed suit in Paso Robles. None of the plaintiffs live in North County, but the complaint maintains the place where the suit was filed was proper because the supervisors’ action affects the entire county and the suit includes a challenge to the proposed boundaries of District 1, covering Paso Robles and surrounding areas.

The suit was assigned to the only civil judge in the Paso Robles branch court, Hernaldo Baltodano.

Erica Baltodano, the judge’s wife, is associated with one of the plaintiffs and also represents Supervisor Ortiz-Legg on the Civil Service Commission. She is the chair of the board of the SLO Legal Assistance Foundation, and Patricia Gomez is a member of that board.

Plaintiff Allene Villa is a member of the SLO County Progressives Advisory Board, the Oceano Community Services District Board and the Oceano Advisory Council. Villa has long voiced her support of closing the Oceano Dunes to off-highway vehicles and electing Arroyo Grande Councilman Jimmy Paulding to the District 4 seat currently held by Supervisor Compton, a supporter of the off-road vehicle park.

Don Muruska is a consultant who conducts workshops, often for government employees and elected officials. He is a vocal supporter of Supervisor Gibson.

Quinn Brady, the spokesperson for SLO County Citizens for Good Government, is a former vice chair of the SLO County Progressives and Heidi Harmon’s former campaign manager. Brady is employed by Megan’s Organics Market, a retail cannabis shop in SLO.

The suit alleges the Republican Party distributed flyers and newsletters and offered “redistricting training” at workshops which Patten attended. The plaintiffs also allege workshop attendees were given guidance and messaging on how to support the Patten map.

This is part one in a two-part series about redistricting and the lawsuit filed against SLO County and its clerk-recorder on Jan. 12.