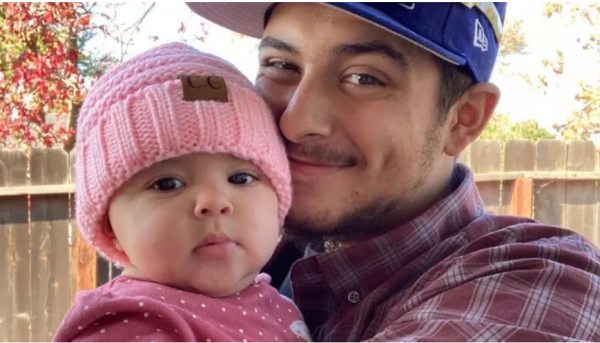 The 17-year-old who died in a car crash at the intersection of Spring and 34th streets on Jan. 13 has been identified as Joaquin Ripley.

At about 5:15 p.m., Joaquin Ripley was driving northbound on Spring Street at a high-rate of speed when he crashed into two vehicles attempting to turn onto Spring Street from opposite sides of 34th Street. The teen died at the scene. No one else was injured in the crash.

The teen’s sister, Jaquelyn Ripley, started a GoFundMe page seeking to raise $10,000 to help pay for funeral expenses. The page has exceeded that goal, raising over $17,000.

“He had just bought a car all on his own and was excited to test out his new car,” Jaquelyn Ripley said. “We are beyond devastated. Joaquín was a few weeks away from his 18th birthday.”

Joaquin Ripley leaves behind a 6-month-old daughter, his mother, father and three sisters.

An investigation into the fatal crash is ongoing.