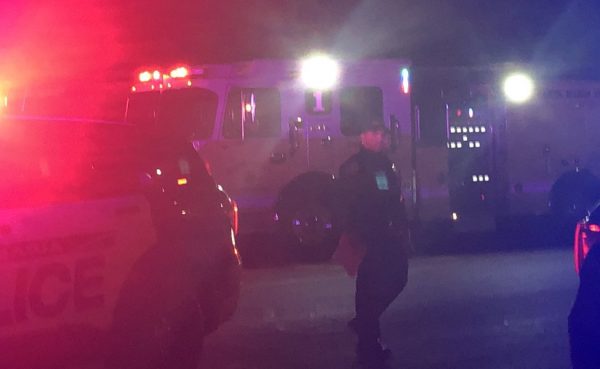 Following an early morning shooting that left a juvenile with multiple gunshot wounds, a gunman shot another victim in the same area in Santa Maria, leaving the second victim suffering from serious injuries.

Early Sunday morning, a juvenile male suffered non-life-threatening injuries when he was shot multiple times in the leg. The victim told officers he was shot while walking near Railroad and McElhaney avenues, but when investigators searched the area, they did not find evidence of a shooting.

Then Sunday night, a gunman shot a person in the 400 block of N. Miller Street, according to the Santa Maria Fire Department. The victim suffered serious injuries and was airlifted to Cottage Hospital in Santa Barbara. Santa Maria police officers are investigating the second shooting, as well as the first.

Sunday night’s incident marked the third shooting of the week in Santa Maria. Last Monday, an 18-year-old man suffered several gunshot wounds in a shooting in the 1800 block of N. Broadway, just blocks away from the other two shootings.