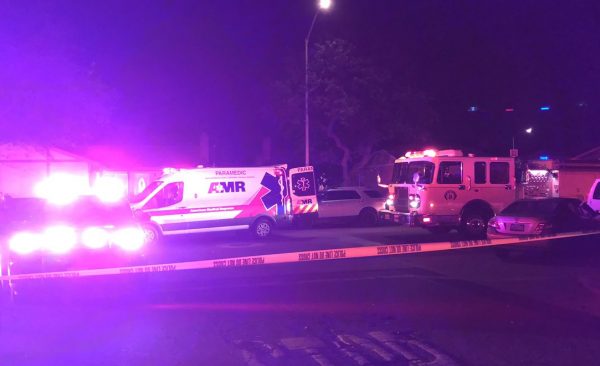 A gunman shot and wounded a man in Santa Maria Wednesday night, marking the fourth shooting in the north side of the city within a span of 10 days.

At about 11:30 p.m., a caller reported a shooting in the area of Colebrook and Barrington drives, according to the Santa Maria Police Department. Officers arrived at the scene and found a Hispanic man suffering from a single gunshot wound to the torso area.

Investigators are asking any witnesses to the shooting to contact the Santa Maria Police Department’s detective bureau at (805) 928-3781 ext. 2277.

Last week, Santa Maria had a total of three shootings — one on Jan. 10 and two on Jan. 16. As with Wednesday night’s incident, each of the three shootings last week left a single person wounded.