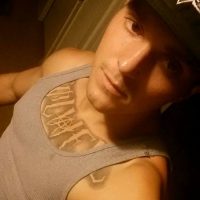 The Paso Robles Police Department identified the man who was struck and killed while walking on Highway 46 Wednesday evening as 35-year-old Sean Casey Colwell of Atascadero.

Shortly before 7 p.m., 911 callers reported a man was walking westbound in traffic on Highway 46 west of Buena Vista Drive. Multiple cars then struck Colwell, who died at the scene.

All three drivers pulled over after hitting Colwell. None of the drivers involved in the collision appeared to be under the influence of alcohol or drugs.

Investigators are asking anyone with information about this incident to call the Paso Robles Police Department at (805) 237-6464.