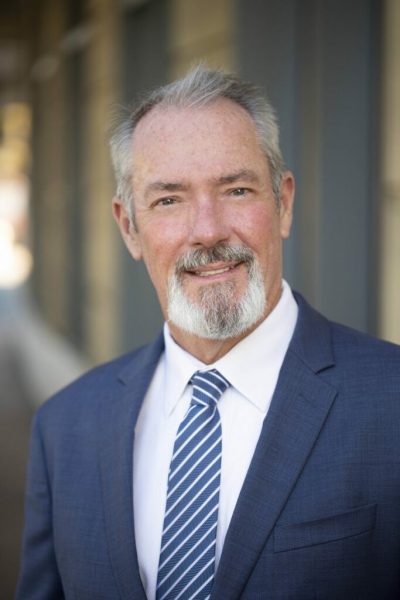 For the first time in decades, there are two open seats for judges in San Luis Obispo County, meaning the voters will select two judges.

“If elected, I commit to running a courtroom where those who come before me — whether victim, defendant or any other person presenting their case — will leave feeling that they have been heard, even if they disagree with the outcome,” Frye said in his announcement.

The California Constitution gives the voters the power to elect their judges, though generally judges resign midterm allowing the governor to select a temporary replacement. Appointees do not have to run until two years have elapsed since their appointment. 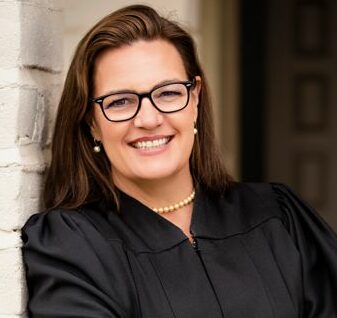 Former Judge Ginger Garrett retired suddenly in late July, meaning the public will not have an opportunity to elect a judge to the seat she vacated. Instead, it will remain vacant until Governor Gavin Newsom appoints a new judge.

During the past three decades, there have been only two open judge seats.

In 1996, Judge Harry Woolpert did not resign mid-term because he did not want Republican Governor Pete Wilson appointing a candidate. Nine candidates filed for Woopert’s seat, which Teresa Estrada-Mullaney won in a runoff election against Barry La Barbera.

Later appointed by Governor Wilson, Judge La Barbera announced shortly before the cutoff date for judicial candidates that he would not be running for reelection in 2018, and that he was supporting Tim Covello for his seat.

Currently, both Frye and Childs are running unopposed. The filing period ends on March 11.