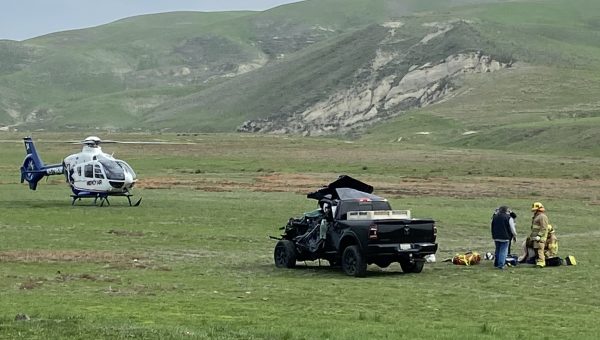 One person died and three others suffered injuries in a four-vehicle crash near the Cholame “Y” on Monday.

Shortly after noon, a caller reported the crash on Highway 46 near Jack Ranch in Cholame, according to Cal Fire. One person survived the crash with major injuries, and two individuals suffered minor injuries.

Following the collision, authorities closed Highway 46 in both directions, and traffic backed up for several miles. The crash remains under investigation. 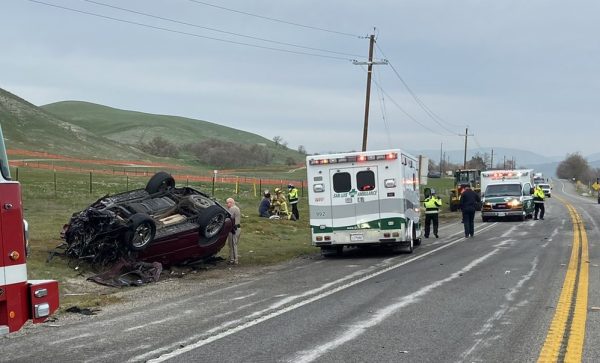