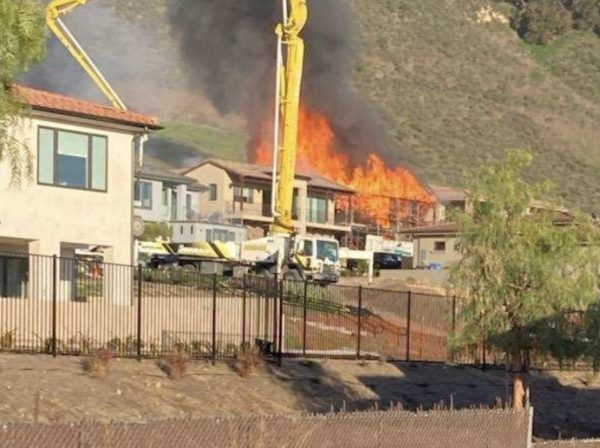 A fire damaged a two-story home under construction in Pismo Beach on Tuesday afternoon.

Shortly after 4 p.m., a caller reported the fire burning at a construction site on the 1200 block of Costa Brava near Pismo Beach City Hall, according to Cal Fire. Flames and smoke shot into the air and were visible from Highway 101.

Part of the house that was under construction collapsed as a result of the fire. The homes on both sides of the incomplete house sustained minor damage.

No one suffered injuries as a result of the fire. The cause of the blaze appears to be related to construction. 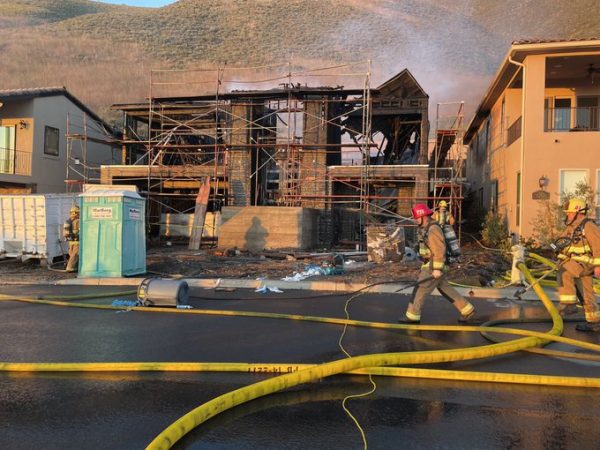