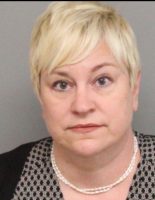 Prosecutors have charged a woman who owned a San Luis Obispo consignment store with 10 counts of embezzlement for for allegedly stealing from 58 individuals who entrusted her with antiques, art, furniture and other items.

Bowengardner, 51, sold the items that the 58 consignors entrusted her to sell. But, she never paid the consignors the money they were owed, according to the San Luis Obispo County District Attorney’s Office.

The consignment store owner sold some of the items at an auction in May 2019 and others between Dec. 2018 and June 2019, prosecutors say.

In 2005, Bowengardner owned a pair of consignment stores in Northern California called The Wood Shoppe. There were at least two successful lawsuits against The Wood Shoppe in 2006, Sacramento County court documents showed. 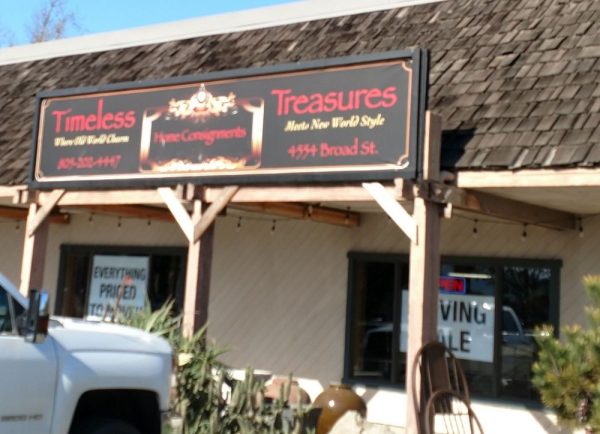 In 2019, Timeless Treasures closed shortly before or after being evicted from its location at 4554 Broad Street. The property manager evicted Timeless Treasures for owing more than $40,000 in back rent, according to bankruptcy documents.

After Bowen-Gardner filed for Chapter 7 bankruptcy, she had nearly $370,000 of debt and more than 50 creditors, according to a bankruptcy filing. State prosecutors had also charged Bowengardner with two felonies and one misdemeanor for writing bad checks.

Former Timeless Treasures employees previously said there were numerous times they were not paid or their paychecks bounced. At least one of the former employees filed a complaint with the California Labor Commission.

Bowengardner is scheduled for an arrangement hearing on Feb. 23.