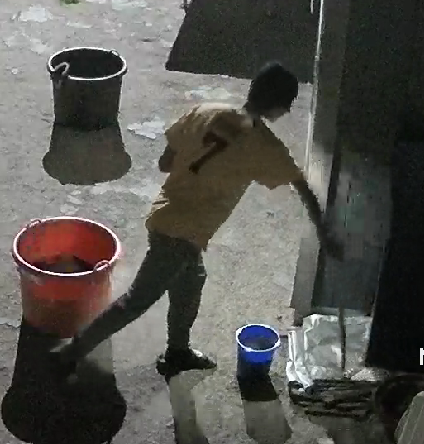 Morro Bay police nabbed an alleged thief on Monday morning who allegedly embarked on a crime spree at Morro Bay High School over a period of multiple months.

Starting in Oct. 2021, police began investigating several incidents in which a man had trespassed on the Morro Bay High School campus after hours and committed burglary, vandalism and theft. The Morro Bay school resource officer, along with other officers, worked to identify and locate the suspect.

At 6 a.m. on Monday, a school employee located the suspect inside one of the classrooms on campus, according to the Morro Bay Police Department. The man fled the scene.

Morro Bay police and the school resource officer arrived at the campus and found evidence enabling them to identify the suspect as 21-year-old Royal Elijah Ebright. At 10:30 a.m., officers located Ebright near Morro Bay High and arrested him.

Officers booked Ebright, a Morro Bay resident, in the San Luis Obispo County Jail on charges of burglary, trespassing, vandalism and theft. He has since been released.

Investigators are asking anyone who has information about the case  to contact the Morro Bay Police Department at (805) 772-6225 or SLO County Crime Stoppers at (805) 549-STOP. 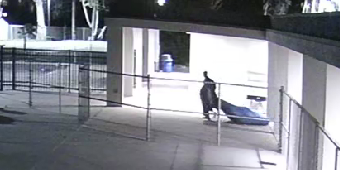