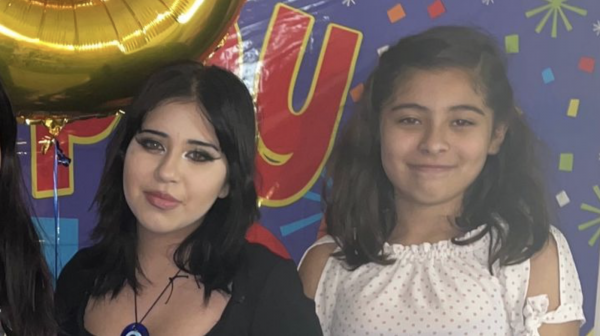 The girl struck and killed by a train in Paso Robles on Monday has been identified as 13-year-old Genesis Guerrero.

Shortly before 4:30 p.m., a northbound Coast Starlight train struck Guerrero while she was walking southbound with a group of friends near the 3600 block of Riverside Avenue. Officers arrived to find the teen under the train. It is unclear what the children were doing in the area of the tracks and why Guerrero did not move away from the approaching train in time.

Guerrero was a student at Flamson Middle School in Paso Robles. On Tuesday, the Flamson campus mourned the 13-year-old’s death, and counselors assisted grieving students.

A GoFundMe campaign has been launched to raise money for a funeral and/or memorial for Guerrero. As of Wednesday morning, the GoFundMe has raised more than $12,000.

“On 2/7/2022, our daughter lost her life in a tragic accident,” the GoFundMe page states. “We are going to try to raise as much as we can so that we and all the family can give her a beautiful goodbye, the goodbye that she deserves. Anything is appreciated and we wouldn’t be able to thank you enough.”