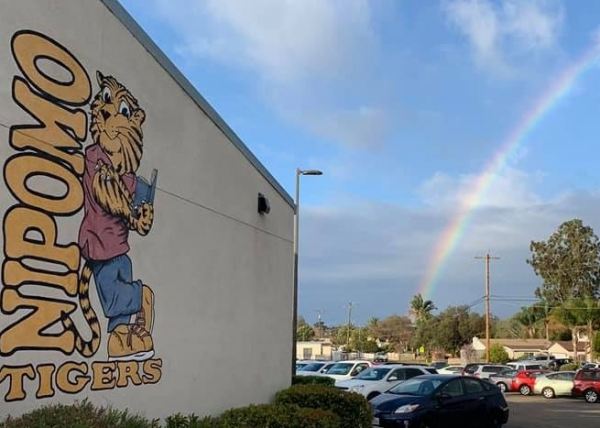 On Feb. 3, the 11-year-old student allegedly made threats against another student at school. Nipomo Elementary staffers and the school resource deputy then contacted the student who made the threats and recovered a knife from the child’s backpack, according to the San Luis Obispo County Sheriff’s Office.

Authorities did not place the campus on lockdown since there was no threat to the school or other students.