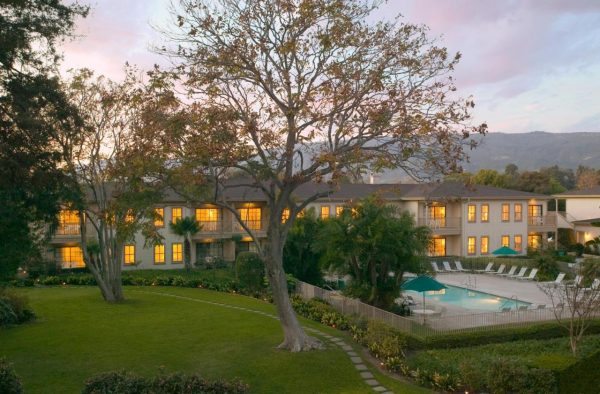 A gunman shot and killed a person at the Pacifica Suites hotel in Goleta Thursday evening, according to the Santa Barbara County Sheriff’s Office.

Shortly after 8 p.m., a caller reported shots fired at the Pacifica Suites located at 5490 Hollister Avenue. The suspect or suspects reportedly fled the scene before deputies arrived.

Investigators are not releasing the name of the victim pending notification of their next of kin.