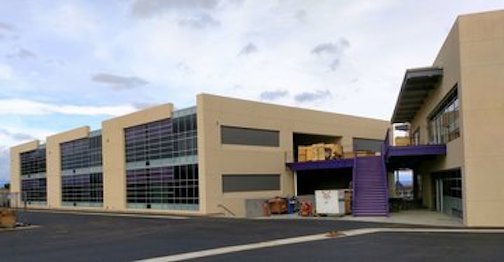 Righetti High School Assistant Principal Gene Rickman submitted his resignation on Wednesday amid outcry from some parents over an alleged sexual encounter on campus with another male staffer.

A walk-on basketball coach and Rickman were having sex in an office when a pair of Righetti cheerleaders peered through a window and caught them, parents allege. The cheerleaders allegedly video recorded the men having sex and posted footage on Instagram. The Instagram video was reportedly taken down after being on the social media platform for a short time.

Last week, parents protested outside the Santa Maria high school district board meeting, holding signs with statements like, “Public sex is not a private matter.”

Now, officials say Rickman has submitted his resignation, and the walk-on basketball coach is no longer an employee of the district. Rickman had been employed by the school district since July 2015.

The investigation into the alleged sexual encounter remains ongoing. District officials say they have notified the California Commission on Teacher Credentialing about the investigation.