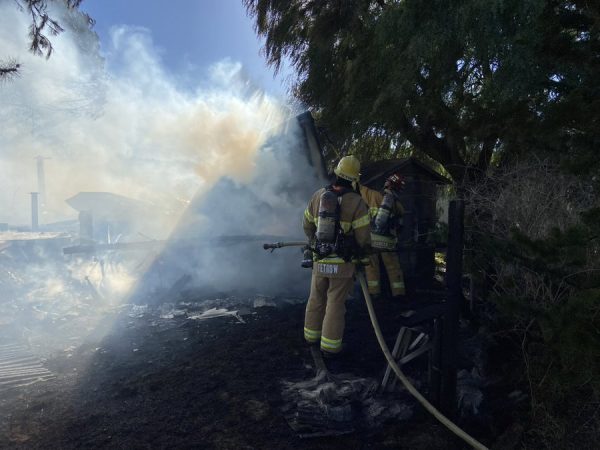 A mobile home fire killed one person in Nipomo on Wednesday afternoon.

Shortly before 3 p.m., a caller reported a fire burning a dwelling in the 1200 block of Hetrick Avenue. Firefighters arrived and found the mobile home fully engulfed in flames, according to Cal Fire.

After extinguishing the blaze, firefighters found a body at the scene. The name of the deceased is not being disclosed pending notification of their next of kin. 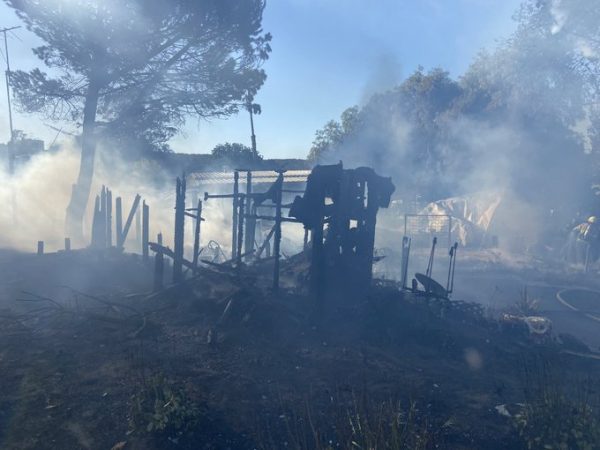