A former Paso Robles High School football player, who had been playing for a college in Kansas, died in a single-car crash early Sunday morning.

Johnny Aviles was one of three Tabor College football players traveling in a car that crashed south of Hillsboro, Kansas, where the college is located. Tabor College senior Christopher Castillo also died, while freshman Jonathan Medina was hospitalized with significant injuries.

“The Tabor College community is devastated by the tragic loss of Christopher Castillo, Johnethon Aviles and of the significant injuries sustained by Jonathan Medina,” Tabor College President David Janzen said in a statement. “We extend our prayers to the Castillo, Aviles and Medina families, asking for comfort, peace and God’s presence during this unimaginable time.”

All three of the players involved in the crash were from California. Castillo was from San Juan Capistrano, and Medina is from Riverside. 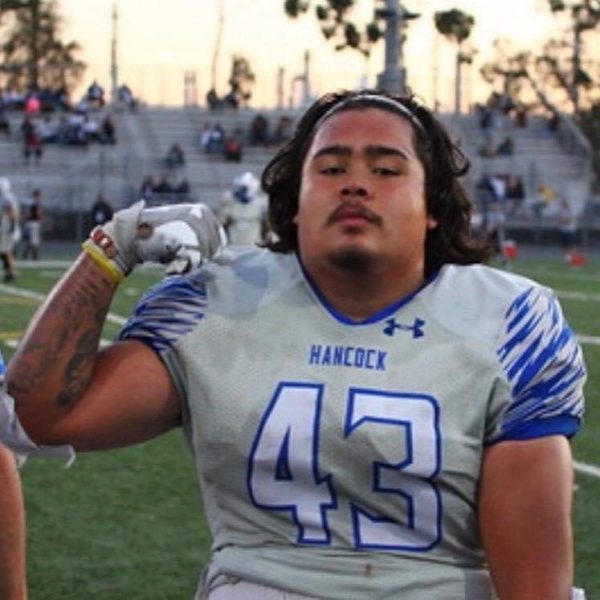