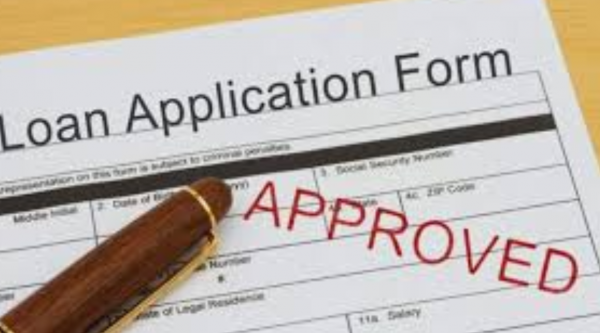 SESLOC Federal Credit Union employees contacted the police department on Feb. 23 because people were applying for personal loans with fictitious and altered documents. Officers then set up an operation at the credit union’s Broad Street location.

On March 3, Gary Nelson applied for a loan and signed documentation under false pretenses, police said.

Officers arrested Nelson for theft and fraud under false pretense and booked him into the San Luis Obispo County Jail. He has since been released.

The investigation is on-going.