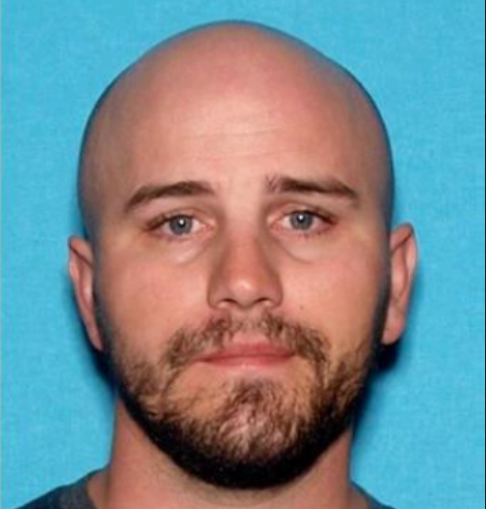 San Luis Obispo County Sheriff deputies are asking for the public’s help in finding a man last seen in the Heritage Ranch area of rural Paso Robles on March 4.

Investigators describe Clayton Endes as a 32-year-old white male, 5 feet 10 inches tall, weighing 190 pounds with a bald head and blue eyes. A family member reported that on March 4, Endes was having a mental health crisis.

When deputies responded to his residence in Heritage Ranch, Endes was not at home, but his vehicle was still in the driveway. Deputies also found his personal and work phones at the home.

Before he left the area, Endes asked neighbors if they could look after his dog for a couple days while he went on a walkabout. The last time the neighbors saw Endes, he was near his backyard in a creek bed.

At that time, Endes was wearing all black clothing with a black jacket and a black beanie. Deputies began searching the area on Monday morning.

Officials are asking anyone who has information about Endes to please contact the SLO County Sheriff’s Office at (805) 781-4550.