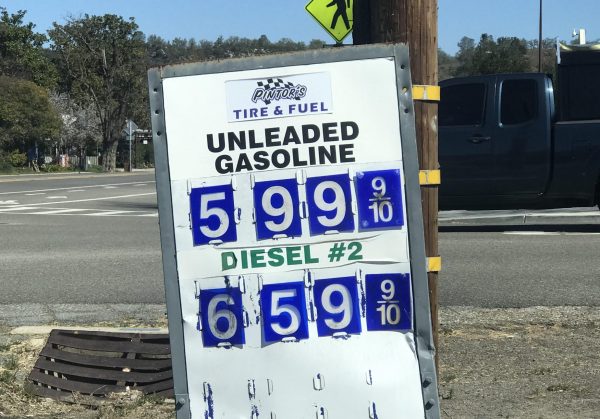 Amid the economic fallout from Russia’s invasion of Ukraine and subsequent sanctions on Moscow, local drivers are again paying record prices at the pump.